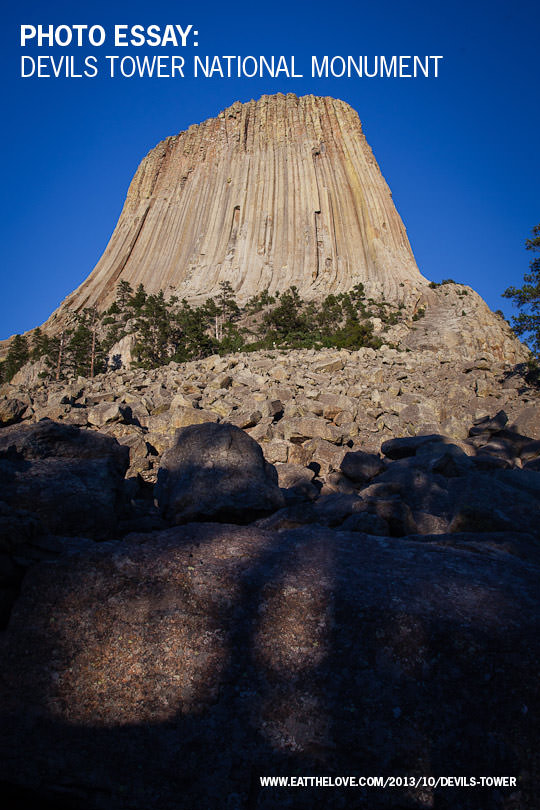 True confession time. I only have vague memories of the movie Close Encounters of the Third Kind. Mostly they were from illicit glimpses of it whenever it would run on late night TV in the 80s (most often way past my childhood bedtime). So when AJ suggested we camp overnight at Devils Tower National Monument between driving from Yellowstone National Park and Grand Teton National Park to Badlands National Park I agreed without any culture baggage associated with the strange and surreal rock formation. That said, photos can’t really do justice to the sheer mass of the tower, nor can it capture the multitude of colors that make up the tower, a strange jumble of moss green and brick red from the algae growing on it beige rock. At sunrise and sunset the tower seems set on fire, brilliantly red and unlike anything else I’ve ever had a chance to see. Though we didn’t encounter any alien ships nor felt any strong desires to eat mashed potatoes, waking up for sunrise with a view of Devils Tower right out our tent door was extraordinary. No wonder the Lakota Native Americans have worshipped there in days gone by (and still continue to worship there by tying prayer cloths and dream catchers on trees around the tower). The place felt magical. 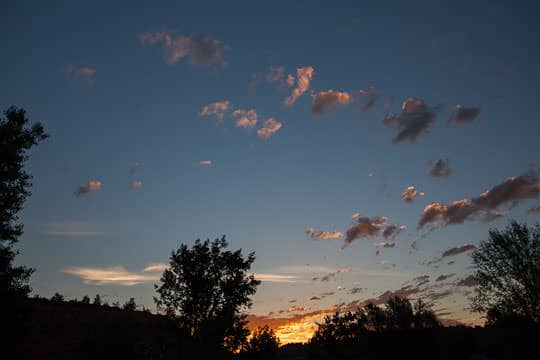 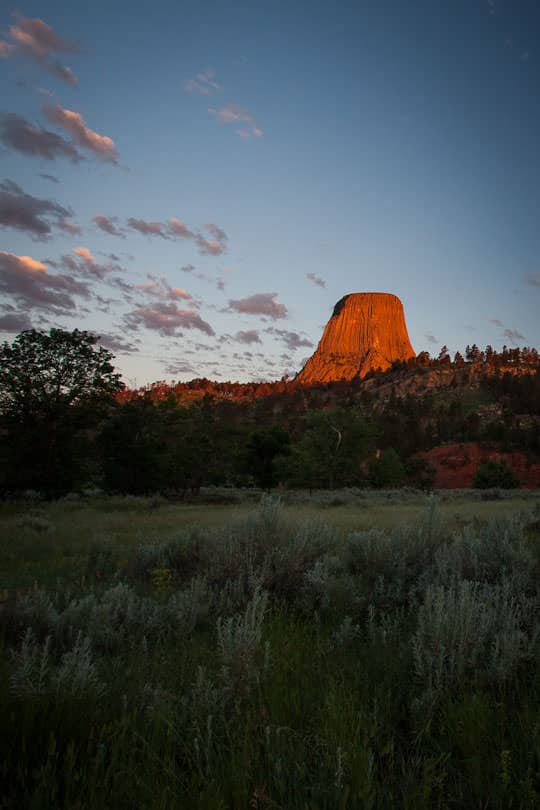 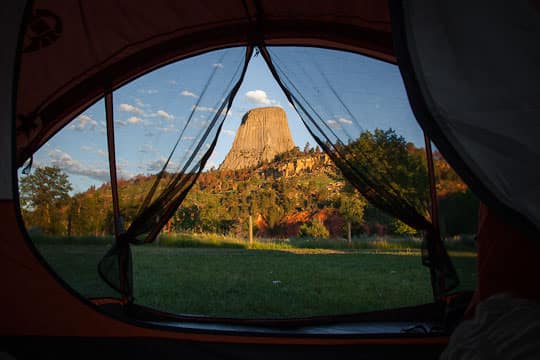 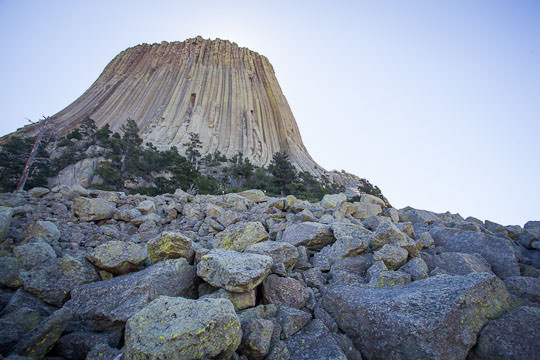 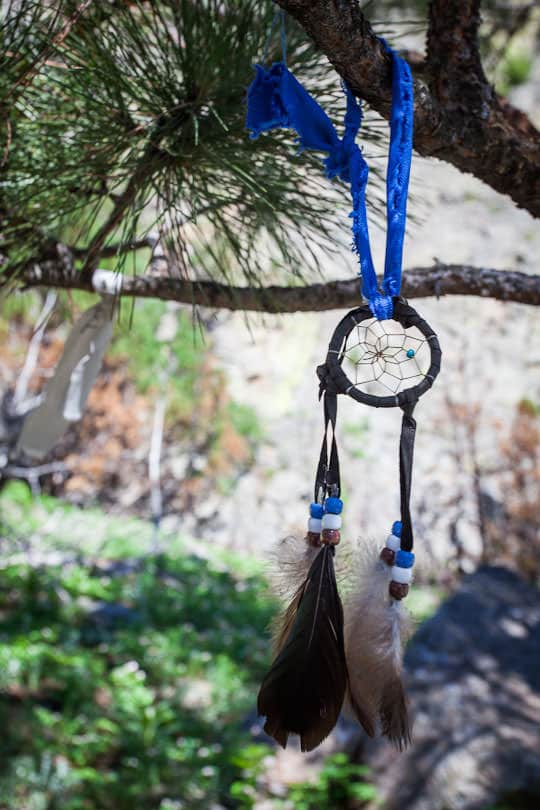 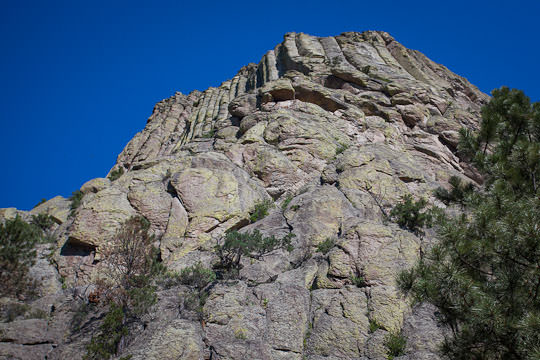 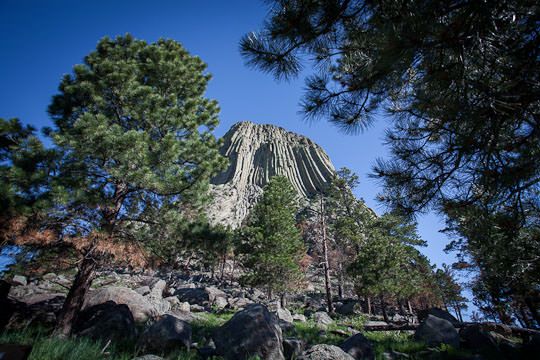 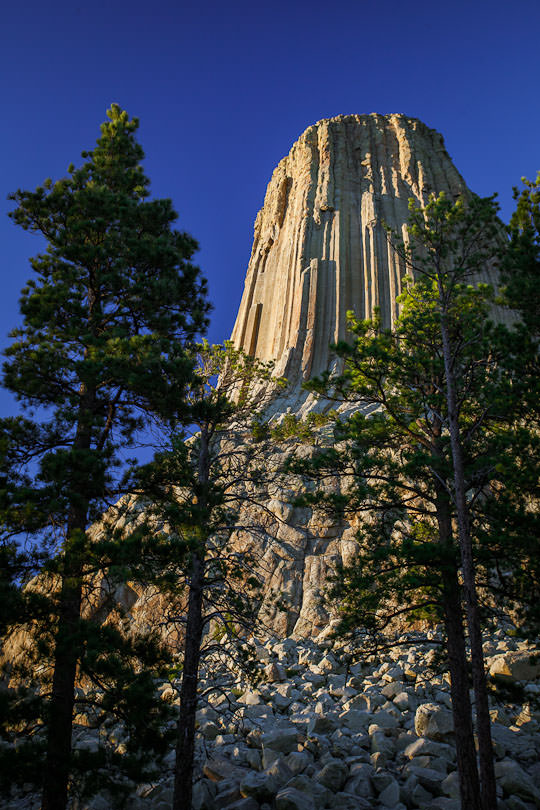 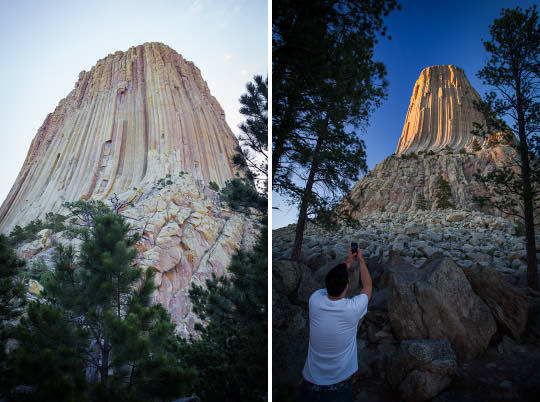 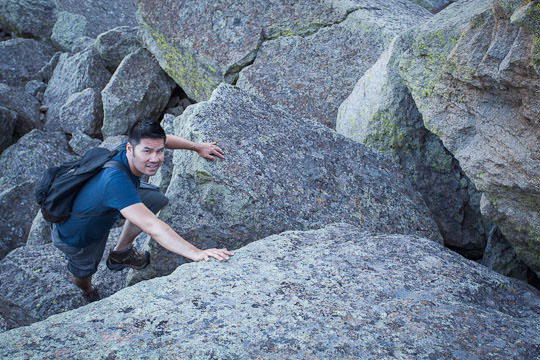 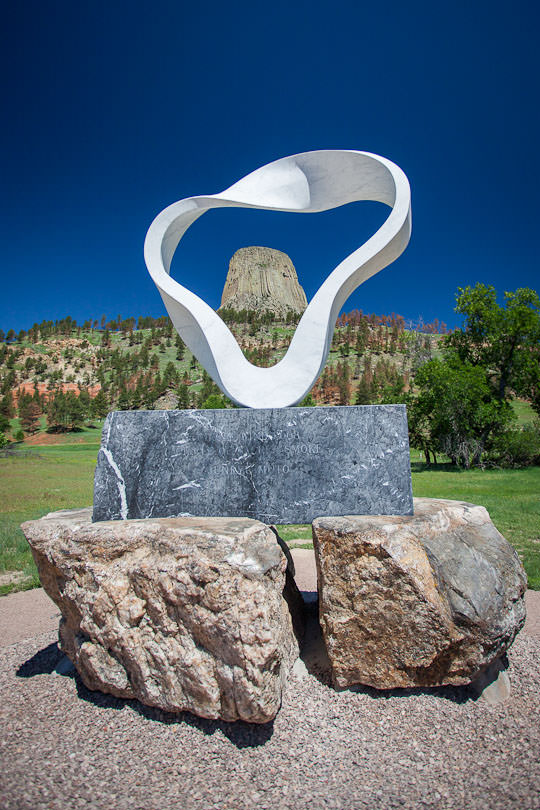 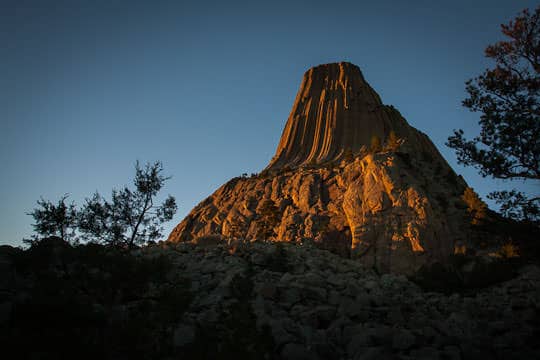 This blog currently has a partnership with Amazon.com in their affiliate program, which gives me a small percentage of sales if you buy a product through a link on my blog. I only recommend products (usually cookbooks, but sometimes ingredients or equipment) that I use and love, not for any compensation unless otherwise noted in the blog post. If you are uncomfortable with this, feel free to go directly to Amazon.com and search for the book or item of your choice.
10shares
This site uses cookies: Find out more.