“Did you guys order Mashed Potatoes?!” asked a fellow TimeOut San Francisco Night Out reveler. I was on a bar and bite crawl with a number of awesome folks and our third stop was an actual meal! Good thing too as we had been drinking for the past three hours with just some nibbly chicken wings and ultra crispy shoestring fries (with boozy beer cheese sauce). Food was just what we needed and yes, those mashed potatoes rocked. We offered some to our new friend and even though we had all stuffed ourselves with fabulous eats, she still managed to get a big spoonful in. After all, we had one more stop to go, before the evening ended and she needed all the energy she could get. 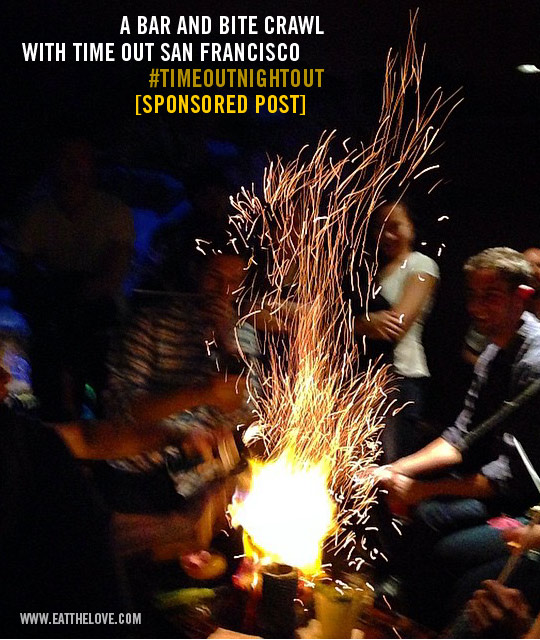 The first stop for our TimeOutNightOut was the Southern Pacific Brewing Company in the Mission. A large hanger structure that served up in-house brewed beers and bar grub that had everyone reaching for seconds. Strangely I had never been there before, though I lived a mere 6 blocks away from there. I made a mental note to head back there with friends another time for more drinks and food.

After hopping on the party bus (it was like we were on a bachelorette party without the penis hats!) we headed to the Tiki inspired Smuggler’s Cove over in Hayes Valley. Drinks were set on fire, tiki glasses were sipped from and someone (it might have been me) knocked over our first drink. It’s not a party until a glass is broken and a drink is spilled right? 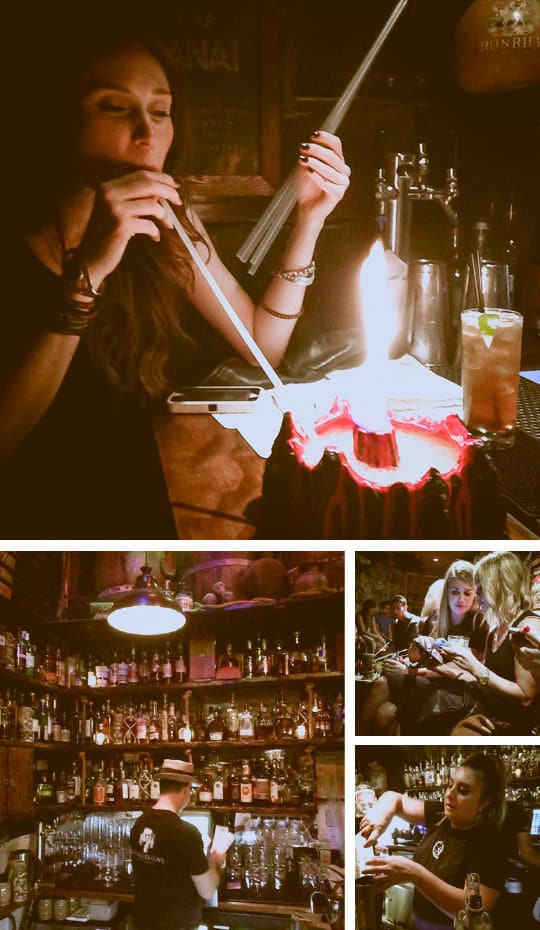 Thankfully food was up next, and The Coachman over in SOMA provided plenty. Bone marrow appetizer, scallops in garlic butter, beef tartare, yorkshire pudding, lamb with oatmeal, chicken with farro greens and the aforementioned mashed potatoes were had. The chicken was pronounced SO. BOMB. by a few Los Angelenos who had come up for the event. Having nibbled on the farro greens I probably would agree with them, though, I probably wouldn’t have used those terms. I’m not street enough. 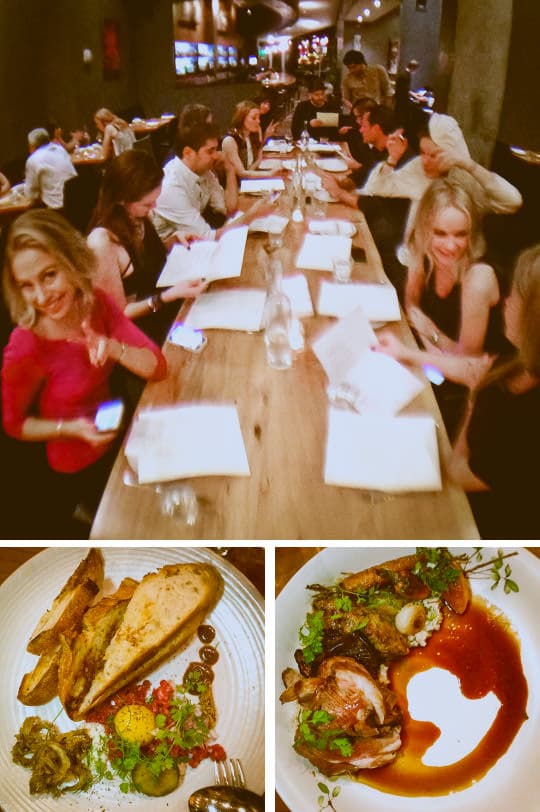 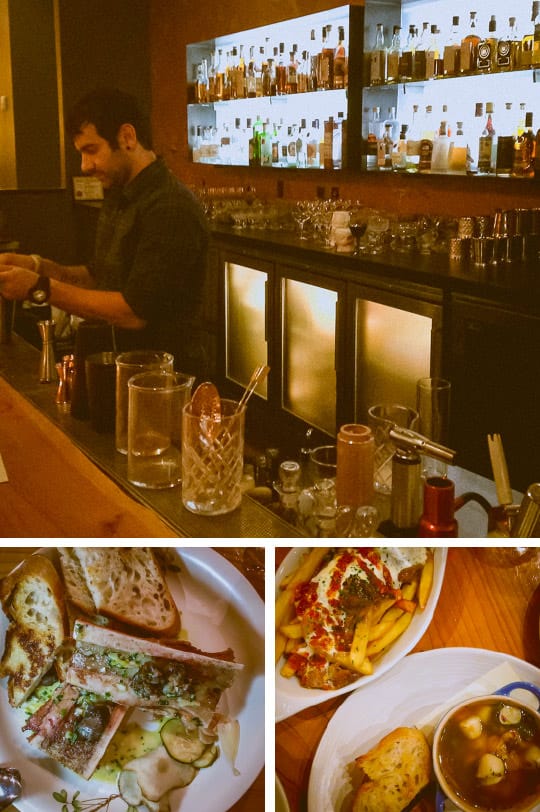 The final stop before we all went our separate ways was The Tradition in the gritty Tenderloin. Every single song that blared in from the speakers were karaoke appropriate 80s power ballads but the rich dark wood and old school bars and stools meant I felt obligated to order a bourbon the rocks. It was a fitting way to end the evening with new friends. Thanks Time Out for hosting us for a night of riotous fun. 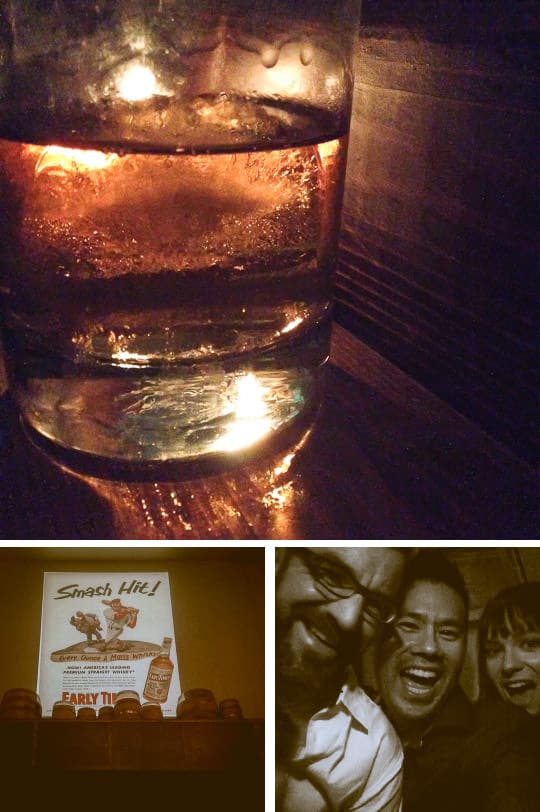 Special thanks to TimeOut San Francisco for sponsoring this post. I was compensated for the post and all food and drinks were provided as part of their TimeOut Night Out program. All opinions above are totally my own and are not endorsed by TimeOut. For more TimeOut Night Out awesome antics, follow the hashtag #TimeOutNightOut on Twitter and Instagram.

This blog currently has a partnership with Amazon.com in their affiliate program, which gives me a small percentage of sales if you buy a product through a link on my blog. I only recommend products (usually cookbooks, but sometimes ingredients or equipment) that I use and love, not for any compensation unless otherwise noted in the blog post. If you are uncomfortable with this, feel free to go directly to Amazon.com and search for the book or item of your choice.
3shares