Those of you who don’t live in San Francisco might not be aware of a phenomenon called the Underground Market, but it’s an event that happened every couple of months where unlicensed vendors sold their wares. One of the problems with starting up a food company is that it is extremely cost prohibitive. To sell at a Farmer’s Market (or retail space) means you have to produce your food in a commercial kitchen, which can be impossibly expensive for many people. Often times the people who sold at the Underground Market were people in the industry, who had been making their products for years in restaurants, or just toiling away in their own home kitchen making food and giving it out to friends and loved ones, all the while dreaming of going into business themselves. Sadly the Underground Farmer’s Market was closed down by the San Francisco Public Health Department (not because of any actual complaints, as there weren’t any, but strictly because it had gotten too big to be considered a private event which is how they got around the law in the first place). There has been a big push around the country to let non-licensed cooks to sell goods directly to consumers, under “cottage food” laws which allow nonhazardous goods like pies and cookies to be legally sold. Already there are 31 states allowing some form of this, but sadly California is not one of them. Forage SF is in the process of figuring out how to reopen it the Underground market. In the meanwhile, I’ve teamed up with a few vendors from the Underground Market to do our own pop-up dessert shop, Street Sweets. 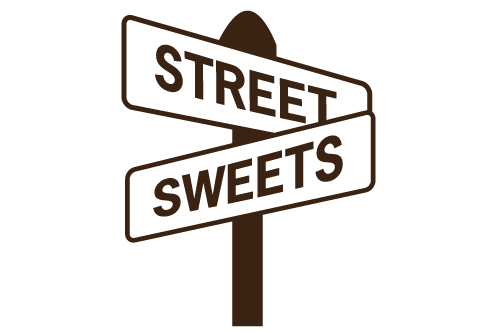 Street Sweets is a collaborative underground pop-up dessert shop in an undisclosed location (we gotta keep it on the DL so we don’t get shut down before we’re started up) happening this coming Sunday, October 2nd, 2011. Think 1920’s prohibition speakeasy, except instead of selling moonshine, we’ll be selling desserts; a sweeteasy instead of speakeasy, if you will. Joining me in this endeavor will be my friends Jilli Ice Cream & Soda, who makes raw milk ice cream, and Nosh This who will be selling his signature bacon crack and other confectionary goods. 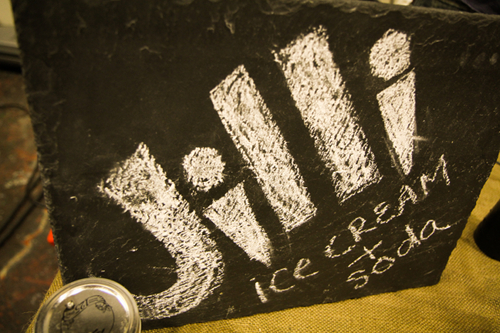 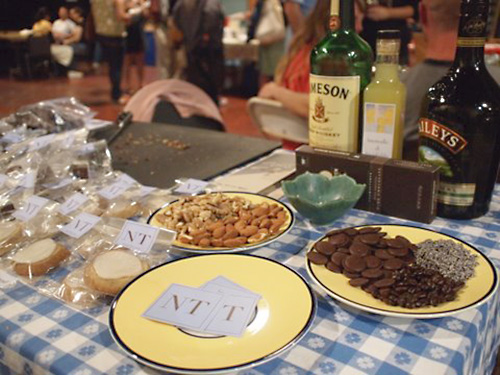 I met Jacky and Willi of Jilli Ice Cream about a year ago and we’ve been chatting about collaborating for some time now. Their combination of raw milk home churned goodness, along with my slightly off-center baked goods seemed like a good combination. Jilli has been around for a few years now, selling their ice cream and homemade sodas at the Underground Market as well as various pop up dinners and one off events here and there. Their use of super fresh local ingredients, combined with the raw milk they use (making their ice cream lactose intolerant friendly) make them a standout in a city full of artisan ice cream shops. 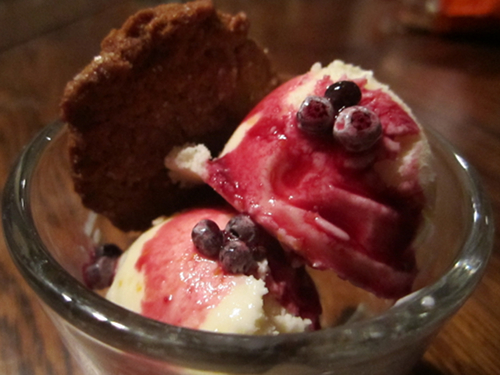 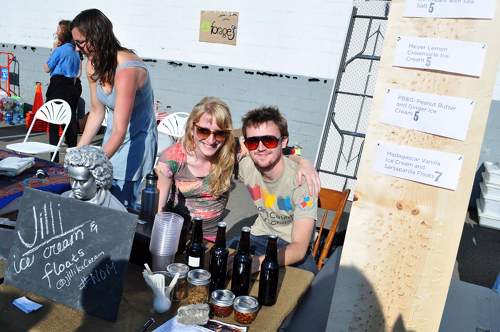 Kai from Nosh This used to be an architect before he was laid off during the recession. At the insistence of his friends and loved ones who ate his chocolates and encouraged him to try and sell his wares, he took the leap and is now quickly selling out at festivals and pop up events with his “bacon crack” an addictive combination of bacon, butter toffee, almonds and chocolate. Kai has consistently been featured as one of the standout vendors in articles about the Underground Market. 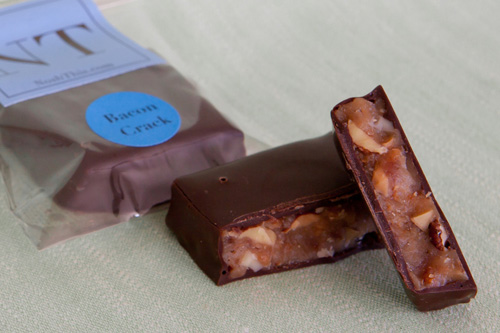 Bacon Crack, addictive as it sounds. 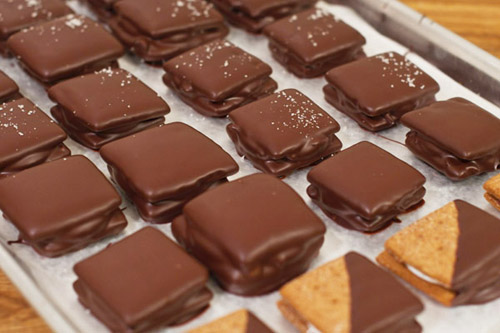 I’m the newbie in the group, though I’ve had my fair share of producing large numbers of baked goods for the masses. I’ll be selling jumbo sized cookies for the event, ones that I have yet to feature here in the blog (in fact only a couple of people have tasted them). I’ve been busy in the kitchen developing them and I have to say that I’m pretty pleased with them. Jilli, Nosh This and I will also be selling an exclusive sundae, featuring a slice of pie (by me), a scoop of ice cream (by Jilli) and sauce/topping (by Nosh This). You won’t be able to get this dessert anywhere else, so be sure to swing by and check us out if you are in San Francisco. 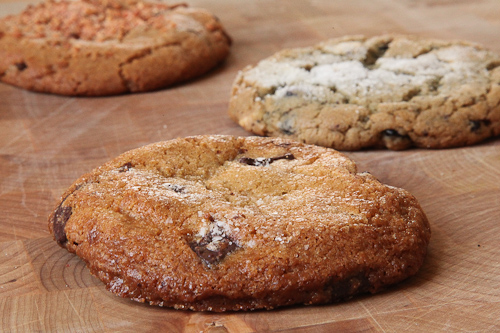 Expect jumbo sized cookies there. What type? You’ll have to swing by and find out. 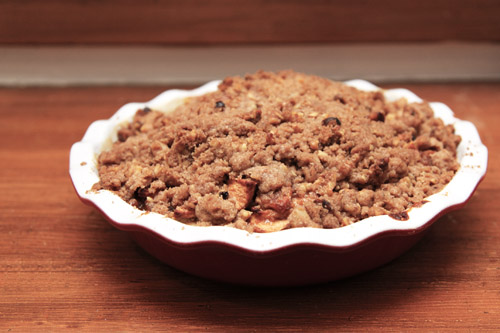 I’m baking pies for Street Sweets too. You know you want a slice…

Street Sweets Pop Up Dessert Shop will be happening this Sunday, October 2nd between 1pm and 6pm (or until we sell out) in a secret undisclosed location. If you want to be notified of where we will be holding our shop, please visit our website and sign up. We’ll be emailing the address to people on Saturday, October 1st, the day before our pop up.

Hope to see you there!