You are here: Home / Uncategorized / SPONSORED POST: It’s a contest! And I’m getting all judgy! 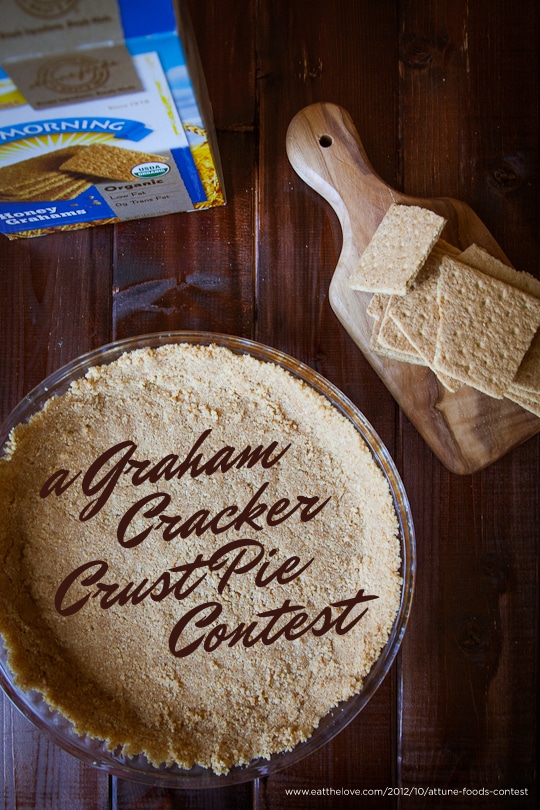 I’m thrilled to announce that I’m teaming up with Attune Foods to judge their Healthy Holiday Recipe Contest. You might remember that I mentioned Attune Foods in one of my blog posts a few weeks ago, about peach and graham cracker ice cream. I love working with their Erewhon (formerly New Morning) Organic Graham Crackers and those are the exact products that they are featuring in the contest. 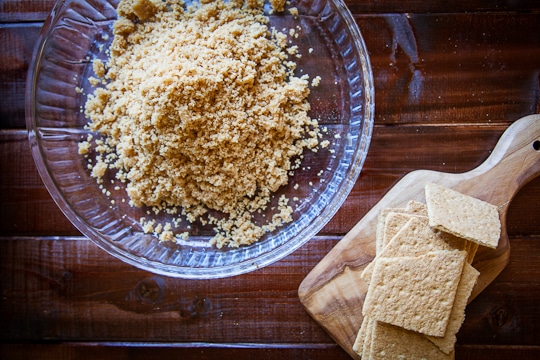 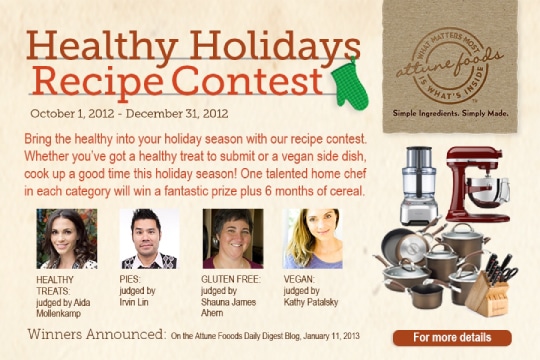 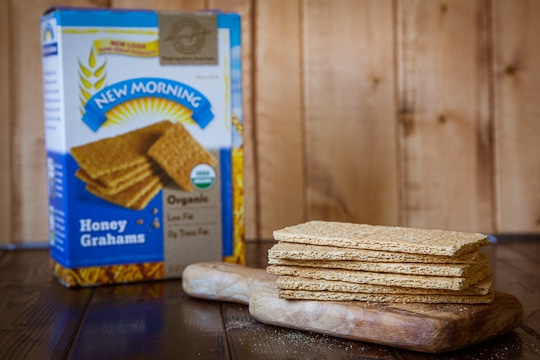 I’m in good company as a judge with Aida Mollenkamp judging the Healthy Treats, Shauna James Ahern judging the Gluten Free submissions and Kathy Patalsky judging the Vegan submissions. You have from now until December 31st to submit a recipe, so feel free to submit the pie you made for your holiday festivities as an entry. Good luck and I can’t wait to check them all out! 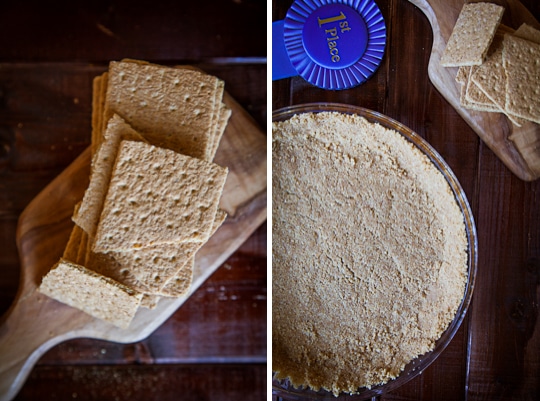 Full disclosure: I’m teaming up with Attune Foods for this contest and will be compensated for being a contest judge. Regardless of that, all opinions written above are my own.

This blog currently has a partnership with Amazon.com in their affiliate program, which gives me a small percentage of sales if you buy a product through a link on my blog. I only recommend products (usually cookbooks, but sometimes ingredients or equipment) that I use and love, not for any compensation unless otherwise noted in the blog post. If you are uncomfortable with this, feel free to go directly to Amazon.com and search for the book or item of your choice.
15shares