You are here: Home / Uncategorized / A Fund for Jennie

It was two weeks ago when Jennifer Perillo tweeted “He’s gone. And my heart is shattered in a million pieces.” That Friday thousands of people around the blogosphere made peanut butter pies in honor of her husband Michael’s sudden passing away. Twitter was abuzz with the hashtag #apieformikey and the food blogging community realized how much love and support there was for one of our own. I made a peanut butter pie for my dessert party on Saturday and it was with sweetness and sadness that I took a bite of what was a pretty darn great dessert. As wonderful as the peanut butter pie was, the food blogging community has decided to rally one more time around Jennifer, this time to raise funds for her. 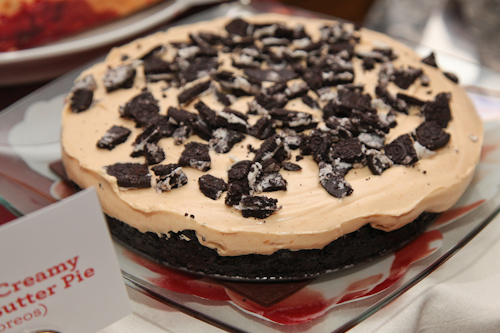 #AFundForJennie is spearheaded by Shauna of Gluten Free Girl and Maggy of Three Many Cooks and is organized under the new nonprofit organization Blogger without Borders. Created by Maggy, Erika of Ivory Hut and Aimee of Simple Bites, Blogger without Borders was created to help out bloggers in times of need. And as their official inaugural campaign, they are helping to raise money for Jennifer.

As you know, Jennie has had a lot on her plate. Suddenly she is responsible for raising two children by herself. Apparently she cannot collect widow’s benefits from Social Security because she makes over $14,160 annually (an absurdly low number, made even worse when one lives in NYC like Jennie does). Her health insurance for herself and her kids runs out this December and the cost of it will quite possible be more than her mortgage. The apartment she lives in was listed in Mikey’s name alone, not hers, which means she quite possibly will have to pay off the mortgage in one lump sum. And, of course, she’s still grieving.

There, of course, are simple things you could do to help out. You could help Jennie out by donating to the Blogger without Borders fund. You can tweet about this fundraising event using the hashtag #AFundForJennie to rasie awareness. You can post about it on Facebook and tell all your friends. You can also hold an auction or bid on one.

I’ll be blogging and posting about my auction item soon. But in the meanwhile, check out Twitter and see what other people have come up with. For the rest of this week, keep an eye out on some of your favorite food blogs and see if they are donating or auctioning off something for Jennie. And if you have a food blog yourself, please consider offering an item for auction or adding a donation button to your site for Bloggers without Borders. Thank you and much love to Jennie. 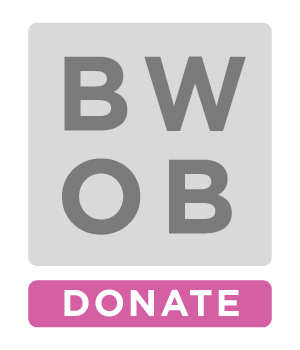 This blog currently has a partnership with Amazon.com in their affiliate program, which gives me a small percentage of sales if you buy a product through a link on my blog. I only recommend products (usually cookbooks, but sometimes ingredients or equipment) that I use and love, not for any compensation unless otherwise noted in the blog post. If you are uncomfortable with this, feel free to go directly to Amazon.com and search for the book or item of your choice.
3shares